Chester School Sport Partnership annual Sports Awards evening took place at Blacon High School. The awards evening is a chance to recognise and celebrate the amazing sporting achievements of individuals and teams from across Chester Schools.

A huge number of talented young people attended the evening from a wide selection of sports. The evening was a great success with a fantastic response from schools, teachers and family members who supported the evening.

The guest speaker for the evening was Alex Staniforth, an adventurer from Chester who told the story of his remarkable attempts to climb Everest along with his charity work.

The award categories, short listed nominees and winners are detailed below.

3rd – Jamie Phillips (Tarporley High School) A great all-rounder playing club rugby, hockey, tennis and cricket and a fantastic leader giving up his time to volunteer at an after school club.

2nd – Aled Bennett (The King’s School) Plays hockey for Wales and captains the U18 Welsh side.

1st – Frankie Docking–Smith (Tarporley High School) Swimmer and Water Polo player, Cheshire Champion in 50m,100m and 200m breastroke. Ranked top 25 in the UK and is part of the England Pathway for Water Polo.

Primary Sports Team of the Year

2nd – The Kings School U13 Boys Hockey Team. Runners up in the North of England finals, 9th in England.

Special School Club of the Year

Dorin Park School – The school runs several extra-curricular clubs including a Change 4 Life Club, have many pupils involved in sports leadership, have helped to run competitions at other schools and two of the pupils now run their own club for very anxious pupils.

Hannah Dean – Priceless volunteer who has given up her time to start a back 2 Netball club for ladies, this has been very popular and has increased the participation rates of ladies playing team sports.

Archie Worsfold (Belgrave Primary School) was diagnosed with Leukaemia in 2017 despite this he has raised money for charity, carried on with his school sport when possible and even attended the school residential and joined in the mini Olympics.

Gemma Cook (Saughall All Saints Primary School) deputy headteacher, SEN Co-ordinator, PE and School Sport Lead and Year 6 teacher and mentor. Shows incredible passion regarding school sport and always ensures her pupils have the opportunity to take part in all sports. She has inspired so many children and parents over the years and is fully deserving of the award. 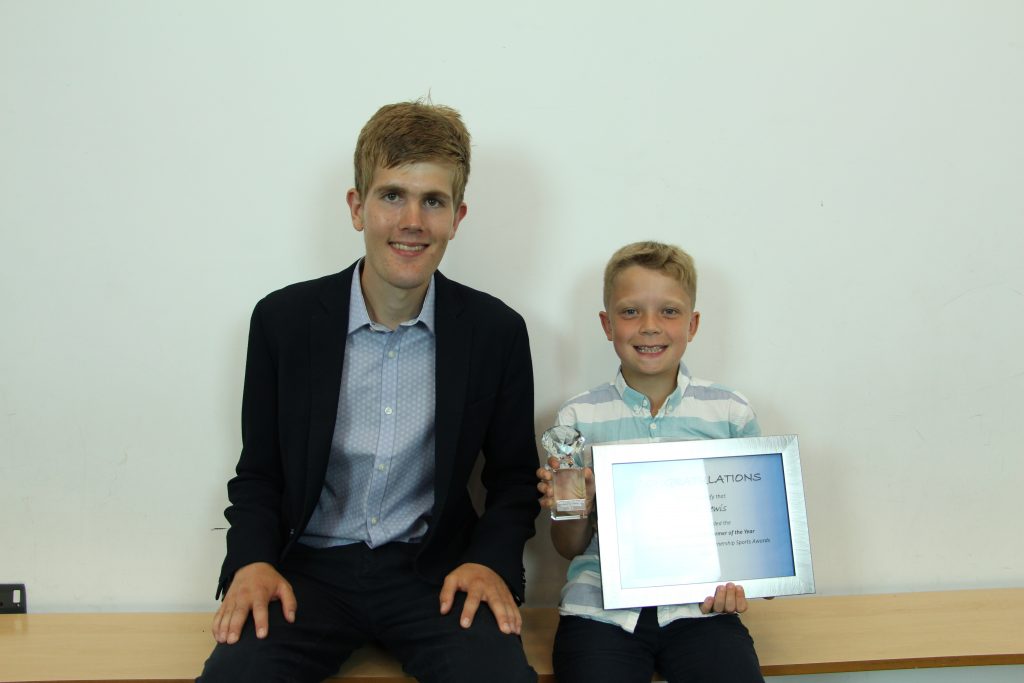 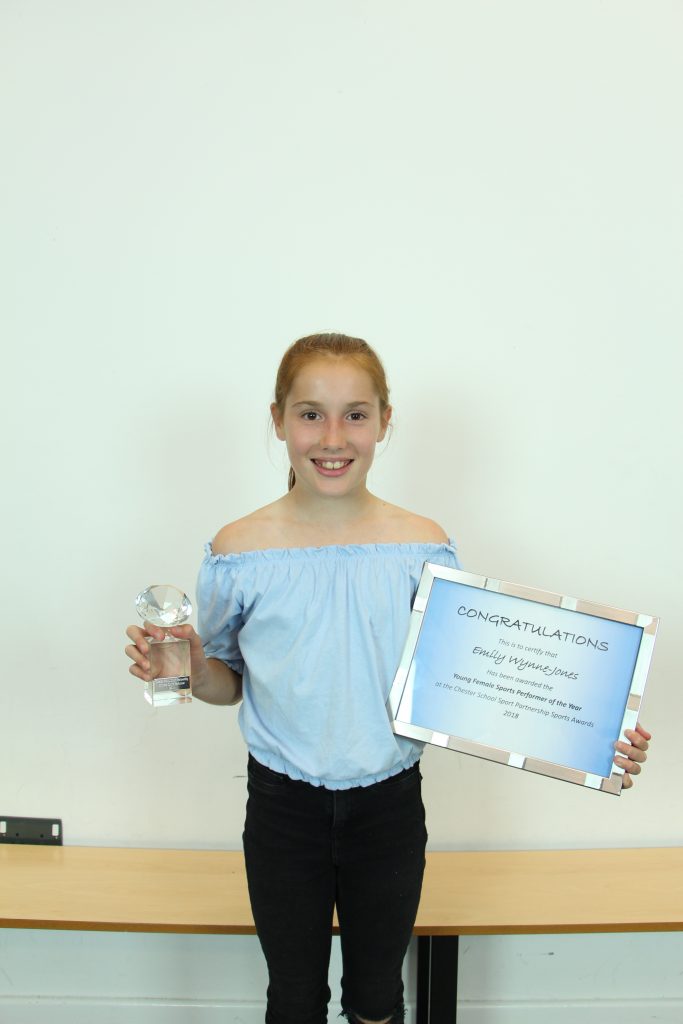 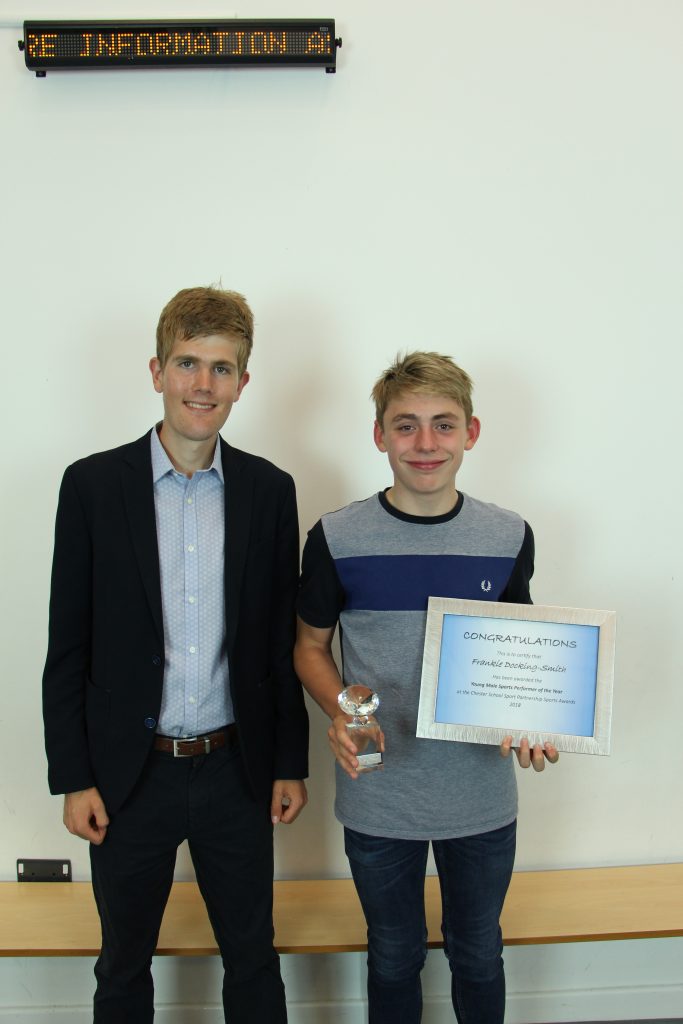 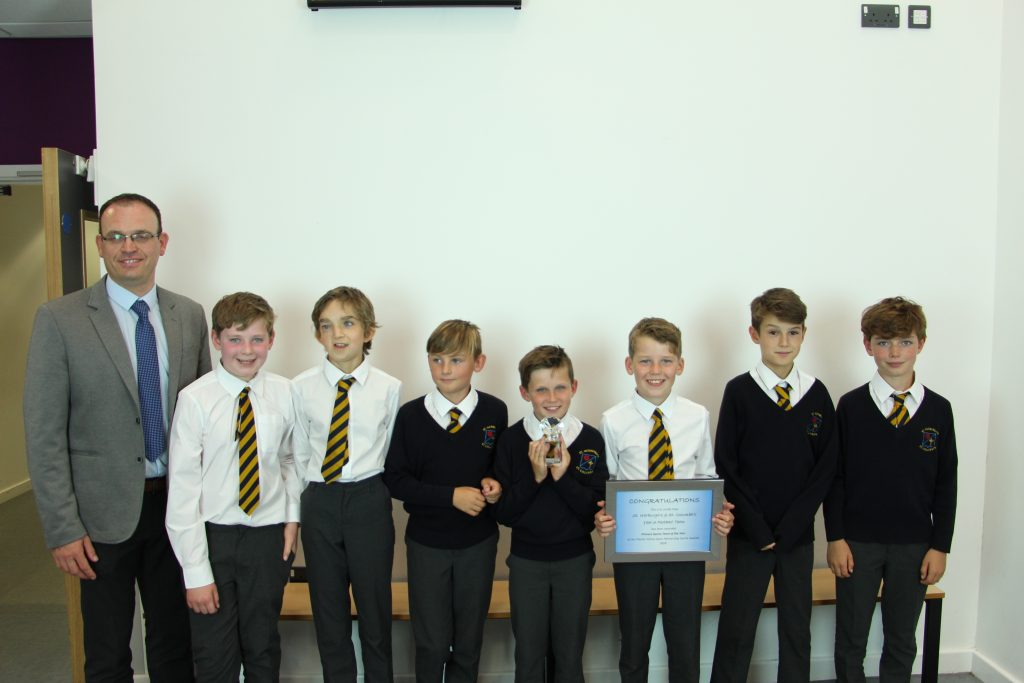 Primary School Team of the Year with teacher Mr Coaker 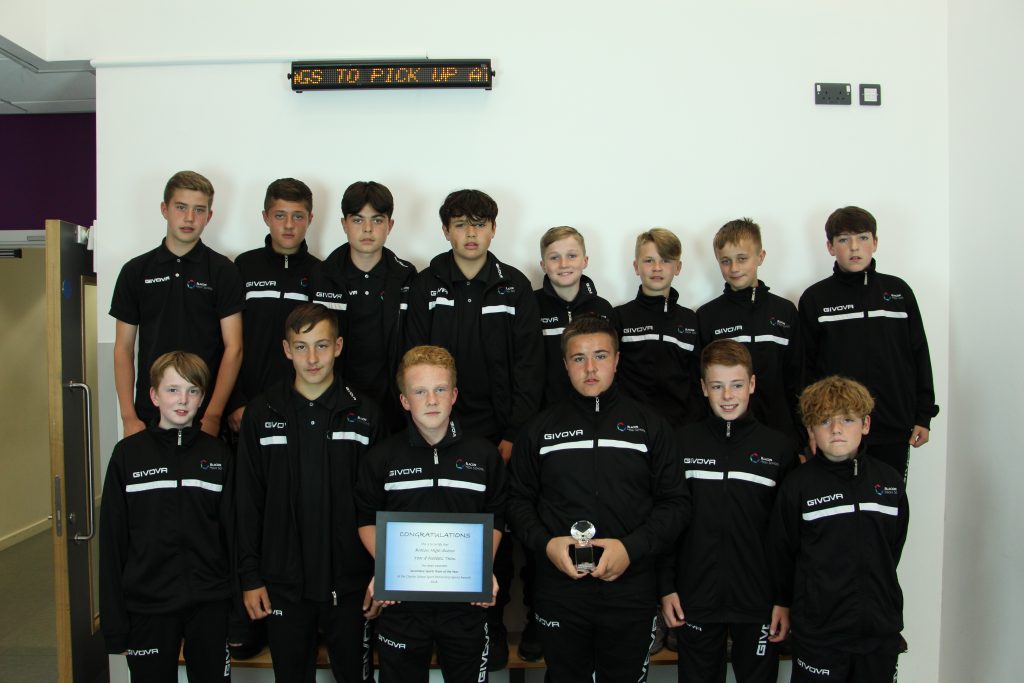 Secondary School Team of the Year 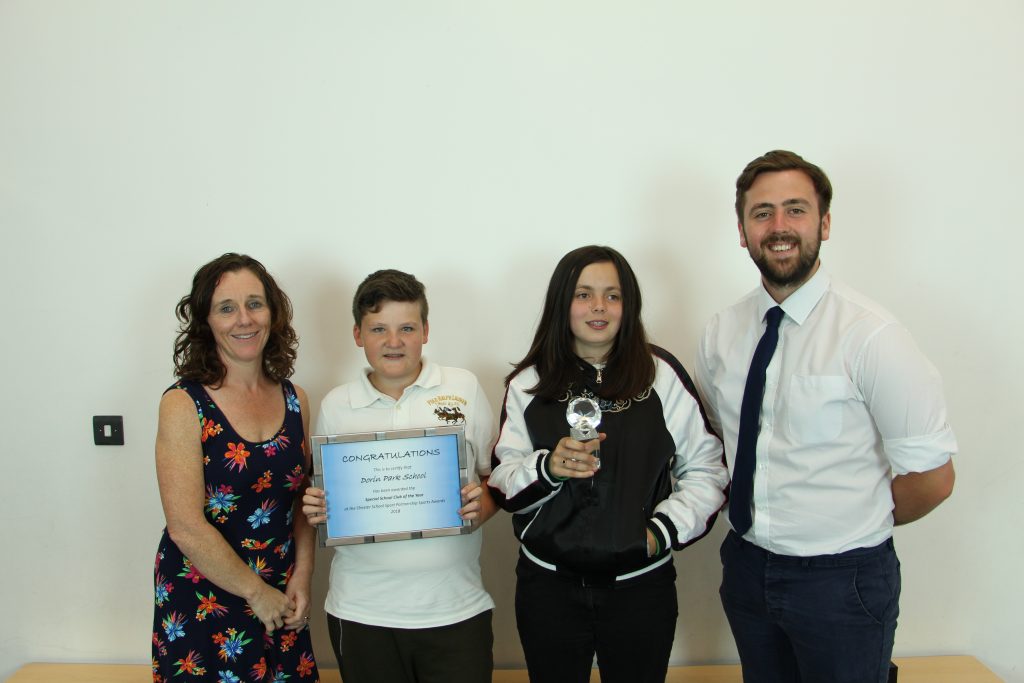 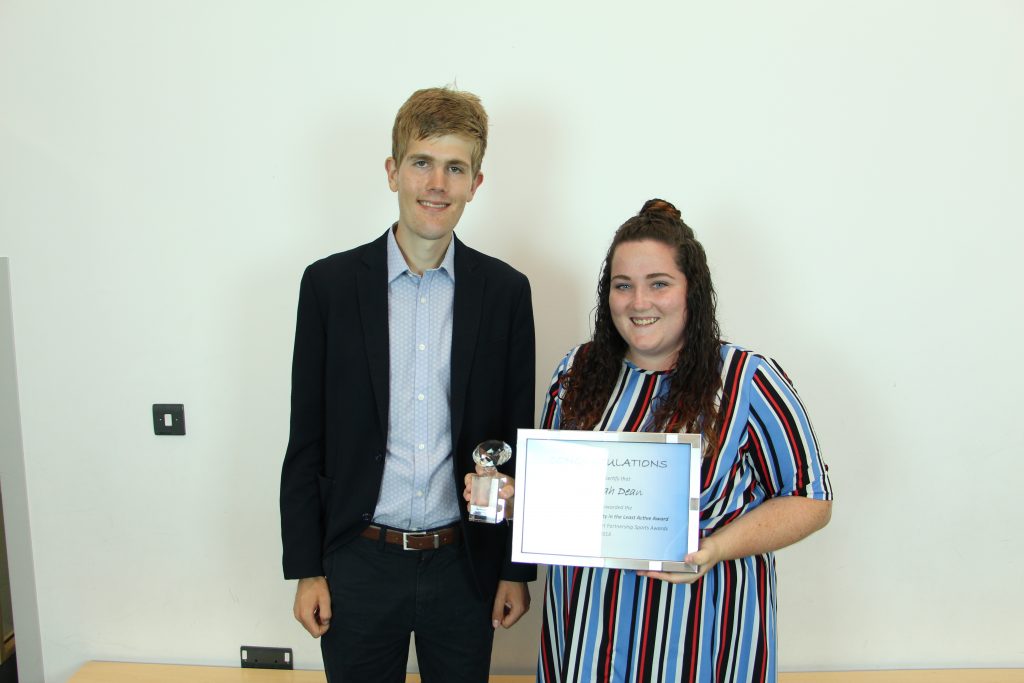 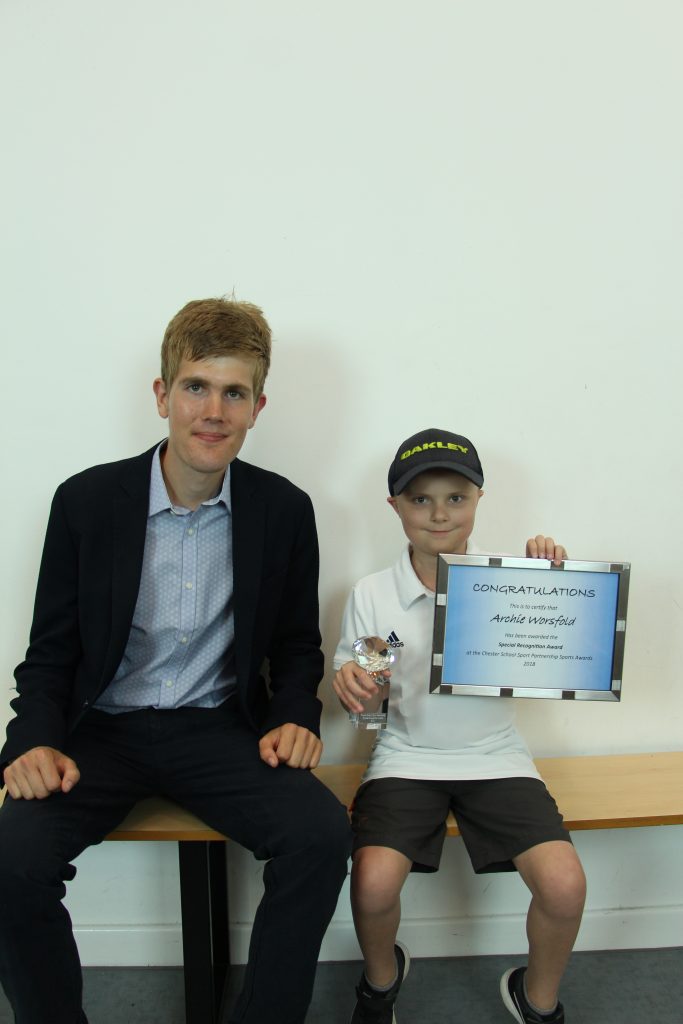 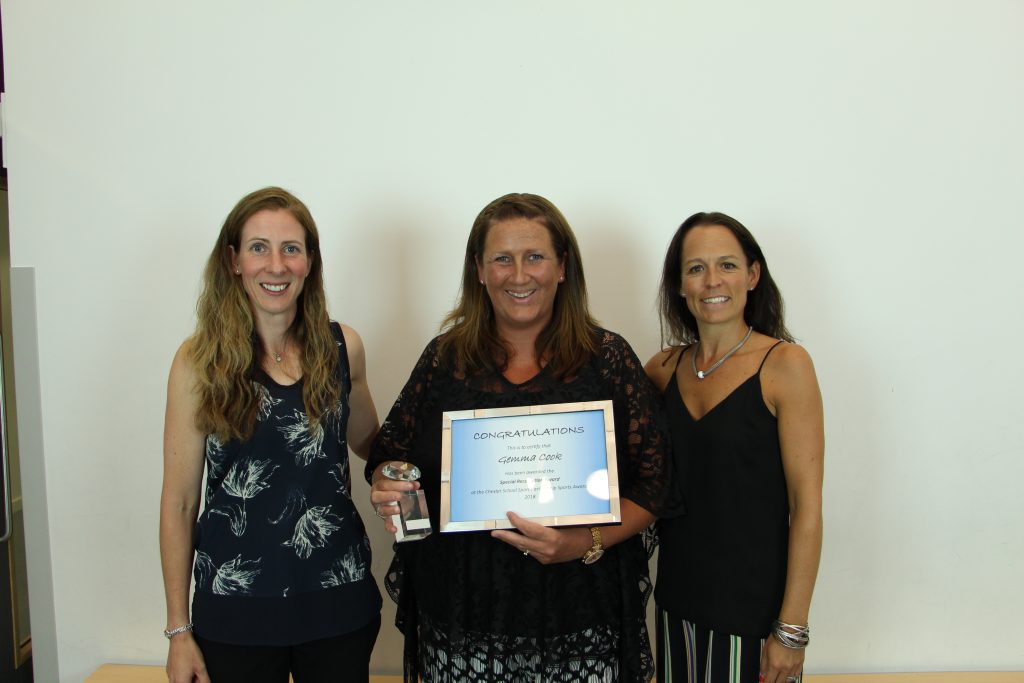